The Top 3 Pieces of Advice That We Have Learned In Building and Manufacturing. 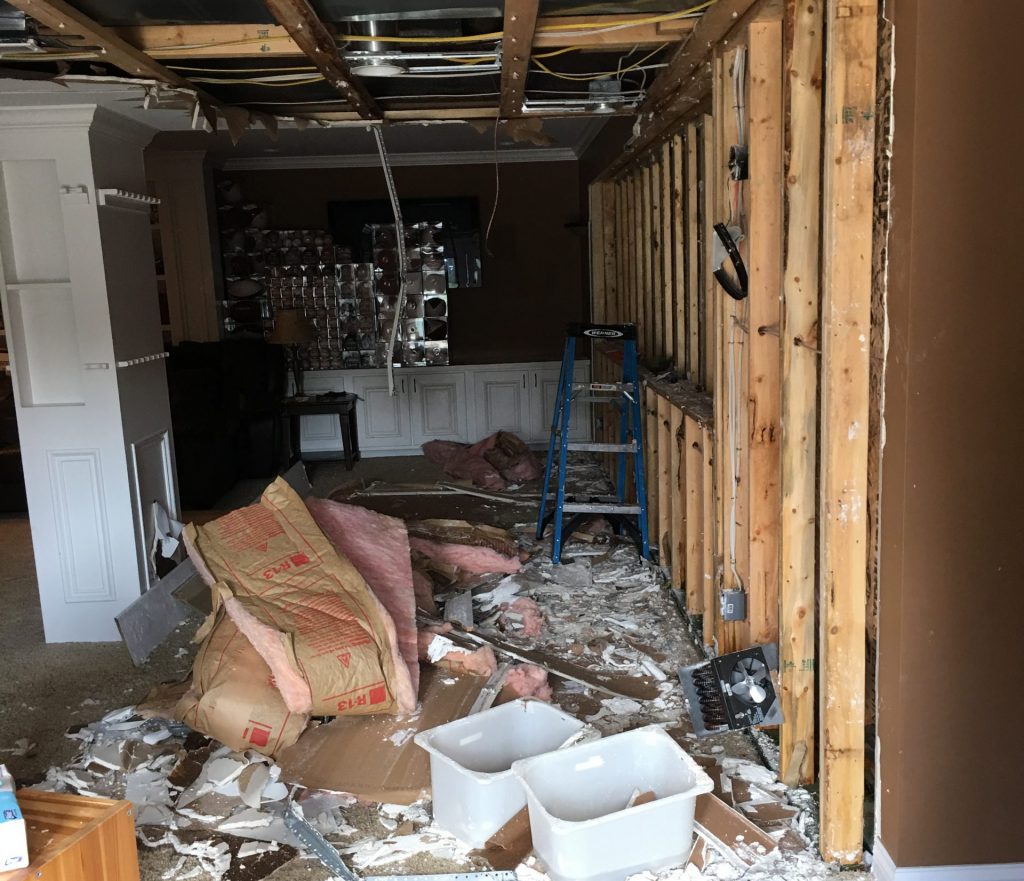 What have we learned after building and manufacturing custom aquariums after 20 years in the industry?

1. Is the best deal REALLY the best deal? A lot of the time, NO!
“ When receiving a quote on your custom aquarium, it is not always apples to apples in comparison. When we first started Titan it took a lot of hard work and time to explain the differences in our pricing vs the competition. Often our quotes contained thicker acrylic, hence more expensive. The hard work and time spent was worth it. We became the company that ALWAYS built it right the first time and our customers slept better at night knowing that. I understand the budget is an issue and people are often looking for the best deal, but when you
are considering putting hundreds or sometimes thousands of gallons of water in your home or business, you want to feel comfortable about it. It is a powerful sales tool when you have a new relationship with a potential customer to be able to show people why and what they are paying a little extra when multiple quotes are in front of you as opposed to just taking another company’s word for it.”

2. My current aquarium has a problem. Can you help?
“ Our belief is if you always want to buy “cheap”, you usually have to buy twice. It happens more often than you would think. We typically get inquiries where a customer will ask if we can take a look at a current problem or concern about their existing aquarium and diagnose a problem. If a picture isn’t included it quickly follows after a short conversation about a concern someone has about their aquarium. The conversation is the same every time. We ask who built it? What are the specifications of the build and how long has the aquarium been in the field? Sometimes problems are easy to diagnose and we can assure people that it is insignificant or the answer is more urgent and we have to give the bad news they are dealing with a bad seam and they need to drain as quickly as possible. As a general rule, a milky white seam is a sure sign of trouble coming. In comparison, I can count on one hand the amount of calls I have had about engineering and seam issues on the aquariums we build.”

3. This is an investment, make the best decision the first time.
“Just this week a dealer told me he lost a project because someone had a certain budget and was determined to get a specific size aquarium at a specific price. It reminded me of the industry back in 2010 again when lots of small manufacturers were popping up building sub-par aquariums with no insurance and very little experience. Here is a sample of the conversation with a recent dealer.

Dealer – Do you see something wrong?

Me – Yes, a few things, but what specifically did you want me to look at (as I zoomed in on the picture to get a better look). Wow, look at those lid openings with that thickness at that height

Dealer – How long do you think it will last

Me – Guessing a couple months, maybe a year or two tops.
“The dealer called me 2 months later and told me the aquarium blew out. 300 -350 gallons on the floor! I can’t talk about the integrity of the bond or how it was prepped because I wasn’t there, but by looking at a picture it was easy to see that at the height of the tank and the thickness of the acrylic combined with the little constructed support on the top of the aquarium,it didn’t have a chance. Could you imagine, waiting and dreaming about your new build, saving for it and then losing it all due to cutting corners on the engineering to save a small amount of money. It is dream crushing. Thousands of dollars lost, property damage, lost livestock. It all could have been avoided and should have been. There are reputable companies who specialize in all types of sizes and back up their products because they have confidence in their engineering and experience in manufacturing. Seeking out the professionals is my best advice and don’t skimp on the most important part of the build. I want to be clear, in 8 years, we have built over three thousand custom aquariums and I can count on one hand how many times we have had to deal with this. “

A little bit of history on our experience manufacturing
“When my partners and I left our previous employer to start Titan Aquatic Exhibits, the first conversation we had was where do we want to be in ten years, what do we believe in and who are we as a company?
We had just left a company who just wanted to build as many aquariums as possible as cheaply as possible. It was pretty much an industry standard for companies. Everyone used the same engineering specs for builds (24 inches tall- ½”, 36 tall- ¾” 48-1” and so on) and it was a race to the bottom on pricing to get the deal. That was 10 years ago and as a country we were coming out of a terrible recession and everyone was fighting for business.

So, what path did we choose at Titan? To put it bluntly, it was to upgrade. When I say upgrade, I mean in the engineering of the aquarium. If you want to sell to the government, they require no more than 750 PSI on the aquarium. Minimal deflection and minimal stress on the acrylic.
What does that mean to you and I? It means that the aquarium is much less likely to ever see crazing in the bonds and acrylic over time. We build to 750 PSI and rarely deviate from that. How do we know that? We invest in technology. We know exactly how an aquarium will
perform before we even build it. We deal with a lot of custom odd shapes and sizes of aquariums. Each one is modeled before it is ever built and often before it is quoted. Simulating in software nowadays is an easy thing to do.

Why the history lesson of our industry? To educate and to try to save people from making mistakes in their builds that cost them money and time. Titan Aquatic Exhibits has received the amount of recognition and the reputation we have because we do the best job for the best price without cutting corners, ultimately helping customers obtain their dream aquarium that will last a lifetime.”

2020 was unlike any other year I can remember in the aquarium industry. Pandemic related…

Glass Bottom Pool Houston: How Its Made & Who Made It